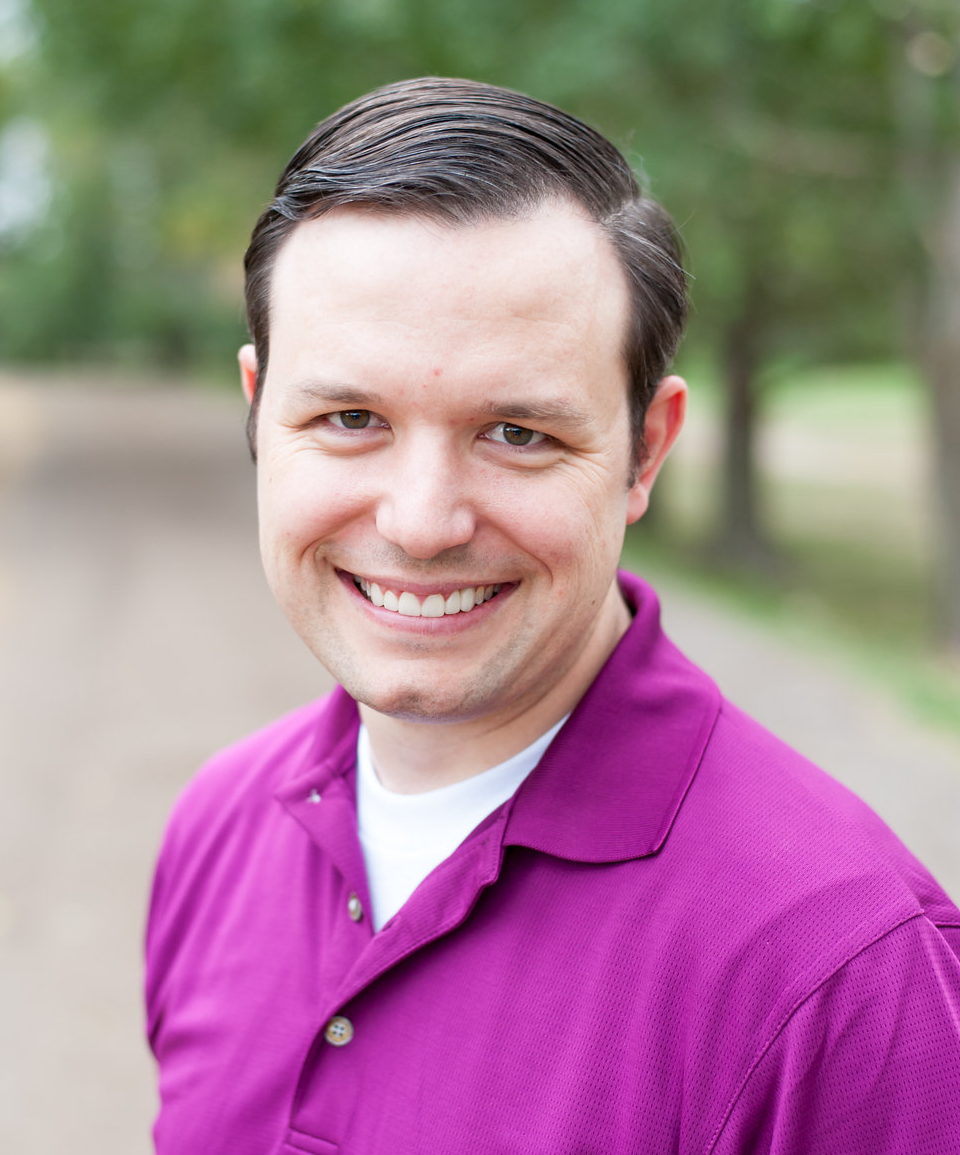 I aspire to harness business objectives to technology design principles. I believe the only real competitive advantage any business operation really has is the intellect, creativity, and drive of its people.

The Church of Jesus Christ of Latter-Day Saints

Other Samples of My Work